Study reveals that playing HS football is just as safe as band, glee club, or choir

Over the past few years we have been force-fed statistic after statistic about how dangerous football is to the brain health of our players, and participation has declined nearly everywhere across the country.

While it’s a given that playing in the NFL is inherently more dangerous than playing high school football, prep coaches from the youth level to varsity level almost everywhere are fighting the stigma with parents that football is unsafe for their child.

However, one Stanford researcher has a differing opinion, with some interesting statistics to back. This tweet sums up the sentiment.

After doing some digging, I came across the article that coach Hughes is referring to that contains that information in the tweet. The article was written by a physician and Stanford medical researcher back in December, and his take can be read in its entirety here.. Interestingly enough, the author’s name is Ed Riley, and he is the brother of Nebraska head coach Mike Riley.

In Riley’s words, citing a connection to a study from the Centers for Disease Control and Prevention,”the Mayo Clinic found that the risk of high school football players developing degenerative neurological diseases later in life is no greater than if they had been in the band, glee club or choir.”

As Ed (who has a son that plays high school football) points out in the piece, “adolescence is a scary time for parents,” and while he worries about his diminutive son lining up on the front line of a kick off return unit, it’s only slightly less than the worry he feels when he gets behind the wheel.

Riley’s article is really well done, and has some great statistical information, while at the same time being written from a concerned – yet informed and realistic – parent’s perspective. Give it a look, and pass it on to concerned parents if necessary.

The full article is located here. 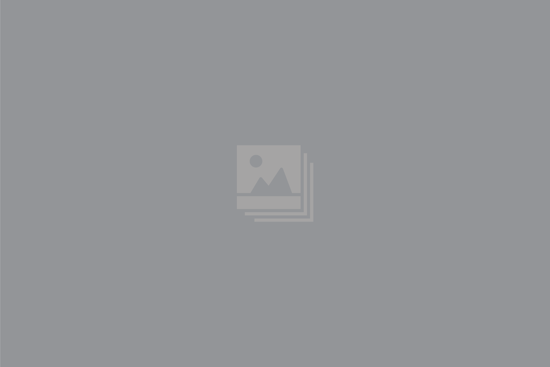